Ruud Olij with the by KMS Racing Engines built BMW V8 engine and a Pectel ECU, became 6th in the first race and thirth in the second race of the supersport division powered by Dunlop during the final race weekend at Assen. 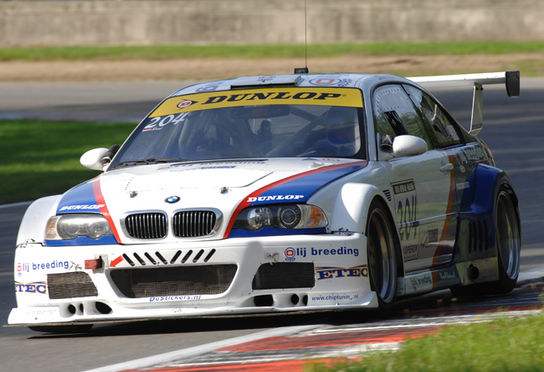