Roger Grouwels with the by KMS Racing Engines built V8 engine and a Bosch Motorsport 2.9 ECU ,has lost his first position in theSupercar challenge powered by Dunlop during the race event at Zandvoort.

First race: Grouwels was starting from 6th position after having some difficulties in the dunes. The race ended in the first round because a broken driveshaft destroyed the engine. 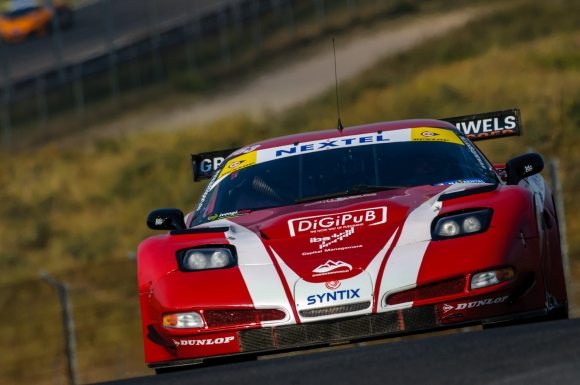