The Lightweight Logger Box (LLB) is a compact Logger/Control Unit for use in high performance applications where space is at a premium. The LLB combines most of the functionality of the existing Pi Sigma Logger Card and Application Card, with additional CAN ports. However, the LLB does not have any I/O capability, as this is provided by Lightweight Junction Box (LJB).

The LLB has the following features:

The Lightweight Junction Box (LJB) is much smaller and lighter, and will operate in hotter and harsher environments than Pi Sigma Elite range of MCUs.

The LJB has the following functional specifications:

Unlike other Pi Sigma units, the LJB does not have a group structure or IO cards. Instead the LJB comprises a number of Super blocks. Each Super block uses either a single pin, or
a pair of pins as inputs or outputs. Some Super blocks can be divided into blocks at build time and cannot be changed by the user.
For example Analog input 1 (AI1) can be configured to be either two single ended inputs, or as one double ended input.
The LJB digital inputs have a quicker response than embedded I/O inputs and the analog inputs have a similar accuracy to Selectronic cards.
The LJB allows the user to write their own local control loops and user algorithms for extended functions (e.g. PID loops). In addition it also allows the user the ability to create
bespoke low level algorithms. A range of algorithms for standard functions (i.e. beacon processing) are included in the LJB. These algorithms are similar in principal to Pi Sigma applications, supporting faster rate tasks (up to 4KHz).
Access to private Input/Output (I/O): 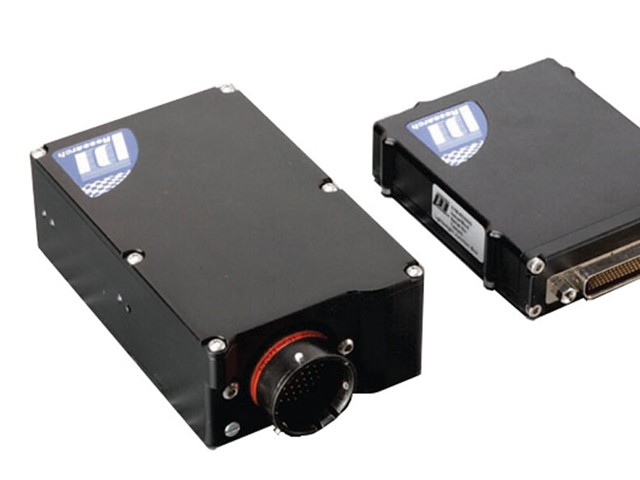